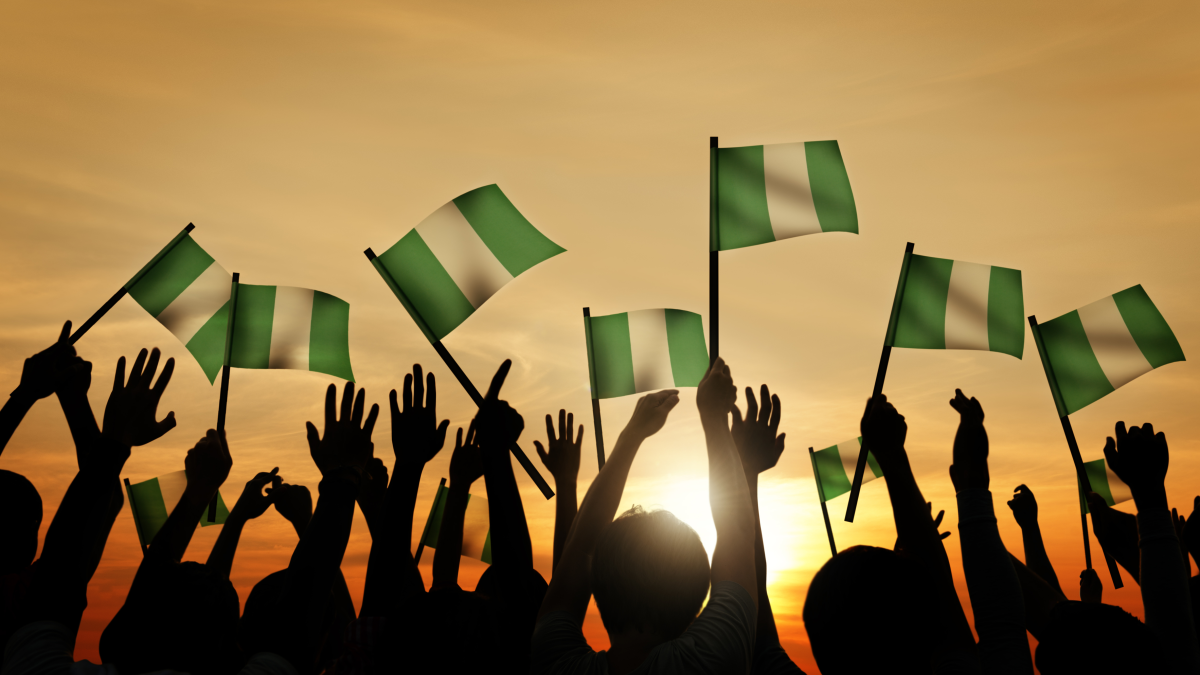 Nigeria can no longer afford to keep sacrificing good governance for ethnic considerations.

For months Nigerians have been distracted by the entertainment provided by the zoning issue – the same way the early Romans were dulled by the spectacle of gladiators fighting to the death. The Nigerian polity is fragile, held hostage to Section 14 of the 1999 Constitution and the supremacy of ethnic considerations.

Our Federal Character policy – the constitutional backing for ‘zoning’, is breaking us. Its roots tear into our chances for unity and keep us divided and this is the heart of our problems. Our Constitution insists that the Federal Government and its agencies are composed of all ethnic groups in order to “reflect the federal character of Nigeria.” Unwittingly this guarantees that we see ourselves as Nigerians only for visa application purposes and football even though Section 14 of the 1999 Constitution explains that the objective of the policy is to “promote national unity and command national loyalty”.

The debate for and against PDP’s zoning rules has been fierce. Most recently Olisa Agbakoba SAN advised us to take care to hold on to the essence of zoning i.e., federal character as enshrined in the constitution while Minister of Foreign Affairs, Odein Ajumogobia advised that we ‘outgrow’ zoning. I agree with Mr. Ajumogobia and not because I want President Jonathan as a candidate for President.

We mark our fiftieth year of independence with ethnic strife, constant supposed religious insurgence, terrorism and near anarchy in the Niger Delta. Our history is ravaged with a civil war fought along ethnic lines; five coups and chronic corruption which has left the country crippled by the lack of investment in infrastructure and human development.

As we lead from the bottom on all development indicators, we need to ask ourselves: ‘how did we get here?’

I recognize the need for balance and representation. When we consider the civil war and the strong feelings of marginalization claimed by all 250 ethnic groups, it is easy to appreciate the sentiments behind federal character – it is one way to appease and ensure representation.

But it is not working and this is why.

Government participation based on ethnicity not qualification guarantees that it will always be more beneficial to hammer on our differences instead of our similarities. This is why we have 35 economically dependent states, with Lagos as the exception, and the clamor for more grows louder. It is also why we have 36 federal ministers we cannot afford – most of who are not qualified to handle their jobs. Our representatives are corrupt and numb to our interests – but they are safe in the knowledge that we will remain loyal to ethnic considerations. Does it stop only when we have 250 States and 250 federal ministers?

Federal character is blind to educational qualifications or experience, which means there is little incentive to be educated or to improve education. Instead, we accuse each other of being beneficiaries of the ‘quota system’ – and continue to promote mediocrity at all levels.

It gets worse. Who is representing Nigeria when each person is there for someplace else? Everyone is so concerned with their slice of the country that no one notices that the cake is getting smaller and smaller. The false unity promoted by ‘federal character zoning’ prevents us from realizing that no one is making long-term plans for Nigeria. Thus we are unable to invest in a future which grows more complicated and competitive with globalization.

Nigeria is not alone in its desire to address marginalization. America’s affirmative action policy has evolved from just racial discrimination to other types of discrimination. This change did not happen overnight. For 48 years, America, in a battle involving all arms of government, has revised, reviewed, and reframed affirmative action because they recognize that circumstances change and the policy must adjust.

Federal Character needs reform. The first step is to implement a 15-year strategic plan to improve access to and quality of education in every state. This will allow states considered educationally disadvantaged to catch up. Next, we must expand the definition of federal character to include women and other historically marginalized groups and we must restrict the application of the policy to specific areas such as education and defense, no longer politics or the civil service. Finally, we need a sustained national unification program to build a unique Nigerian identity and help foster real unity. And this is where I really disagree with Mr. Agbakoba in his ‘Misconceptions about zoning, power rotation’ in Thisday last week. He seems to think it is a fait accompli that we will never be united and that being a ‘divided federation’ can somehow benefit us. If we have practiced ‘diversity’ under different names ‘quota system’, ‘federal character’, ‘zoning’ and fifty years later we are still where we are (a Newsweek study shows Nigeria as being the second worst in the world on quality of living, below even Zimbabwe) then should we not change our practice?

National loyalty as envisioned in the Constitution means we see ourselves first as Nigerians before we see Ijaw, Kanuri or Nupe. However, the spirit behind this ideal has been mangled by Section 14; we cannot continue to sacrifice performance and progress for a dysfunctional diversity; we are all Nigerians and the best and most qualified of us should be allowed to lead regardless of where we are from.