Who is afraid of the PIB? 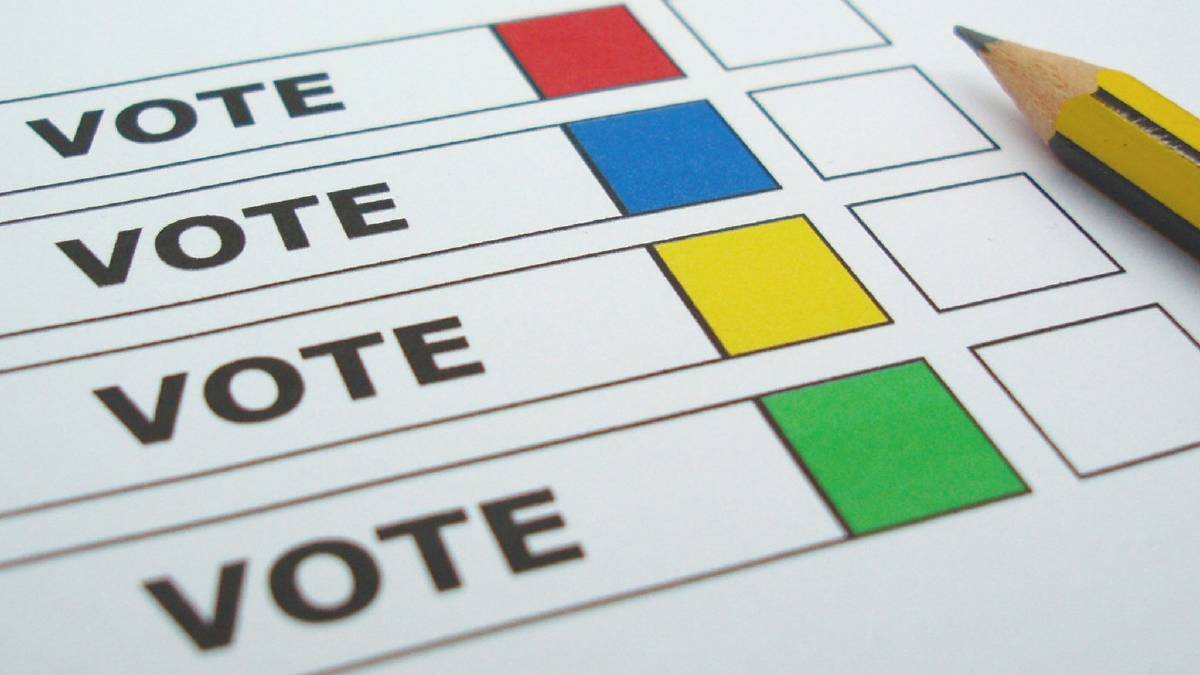 What in Nigeria is charcterised by: intense mutual fears and suspicions, poor organization and mobilization, intolerance and insensitivity, aggressive engagement, mobilization of primordial sentiments, corruption, uncivil conduct, abuse of incumbency powers and a predilection for cutting corners and litigation?

According to Prof Jega, the Chairman of INEC, the answer is Nigeria’s “political parties”.  What he did not say as well is that political parties are crucial pillars of democracy, the gateway for the best candidates and the best ideologies to impact on governance and people. Unfortunately, in Nigeria the parties are at the root of everything that is wrong with the democratic system; themselves lacking in internal party democracy and unable to engage the space of opportunities. However, after sixteen years of domination by one political party, maybe the political parties are ready to embrace what is required to precipitate the change Nigerians say they are ready for.

Two weeks ago at a conference hosted by the Nigerian Institute for Legislative Studies (NILS), many political gladiators were in attendance, mulling over our elections and discussing democracy and the role of the various stakeholders, when Prof Jega made this observation and no one disagreed with him. Instead we heard that everyone from ex-President Obasanjo to the current Senate President, seasoned Nigerian politicians, joined in the lamentation, casting aspersions on the same political parties and the system that forced them into positions of power.

Everything Prof Jega said is true and even more – all the political parties have no differentiating ideology, the parties ‘belong’ to a hand full of shadowy or apparent individuals and not a single one of them can produce a party membership list that can stand up to the scrutiny of a blindfolded chimp.  The parties are also identical in their desire to unseat PDP in the Federal Government in 2015 and while they struggle with internal divisions and merger negotiations, our Siamese parties are paying the least attention to what can actually turn the tide in their favour: embracing true internal party democracy (IPD).

While there can be as many definitions of IPD (nothing illuminating in the 2010 Electoral Act) as there are political parties, in the Nigerian context IPD should mean simply that party affairs are managed transparently and democratically. It means that the source of the parties funds are known – i.e., party dues and donations, the identity and number of members is verifiable for the purpose of holding elections for party positions or selecting delegates to vote during party conventions or primaries. It also means that the rules and regulations of the parties are well publicized, unambiguous and firmly and fairly applied to all regardless of gender, ethnicity, religion, class, shape, colour or size.

None of these things are as hard as contracting with the Chinese to build rails or fighting corruption; the parties merely need to realize that there are opportunities, especially with transparent party membership. Apparently, it is harder for a middleclass, educated, professional in Nigeria to join a political party than to secure a visa to the United States of America for the entire family of mother, father and children. No party in Nigeria  – not even the self-proclaimed biggest party in Africa, can provide a clean verifiable database of members. This is because if those who control the parties want to retain power over the party (manipulating elections to party office and controlling delegates during party conventions and primaries) then they have to be able to control the finances and the members. It is harder to control those you do not feed which explains why the average educated literate Nigerian who is gainfully employed is not welcome at political parties.

However, by constraining political party membership, the parties starve themselves of independent funds and independent thought. The funds and ideas can create party secretariats that do not smell like ministries and look more professional and business-like; where information is digital and easily accessible and research on governance, economic policy etc. can thrive. The same software for managing GT Bank’s database of millions of customers is surely adaptable for the political parties memberships.

As the lines are being drawn and re-drawn in the sand in preparation for 2015, the parties seem to be waking up to the need to do things differently– at least Congress for Progressive Change (CPC) is. CPC, which recently swept up the votes at the Kaduna State Local Government elections, is working on bringing its membership database into the 21st Century and thus encourage more people to join the party and remodel the party from within. It will take some investment and time but it is the way to go and in a reasonable world, it should put pressure on INEC to improve its party oversight function.

Right now, INEC seems to think its only powers are to lament instead of regulate. Nowhere in Prof Jega’s presentation on the 12th of November did he mention the role of INEC in holding political parties accountable to some of the basic requirements of being properly registered and functioning parties.

Until our political parties have proper internal democracy then we will be unable to see the type of political metamorphosis that Nigerians yearn for. Because far removed from what our Constitution and the Electoral Act say about managing elections in the attempt to strengthen democracy in Nigeria – the political parties are the nervous system controlling the output of our democracy today and this nervous system is designed to eschew internal party democracy and deliberately frustrate the best people and ideas from participating. The sincerity of the political parties who say they will be different from PDP, when their behavior in terms of party management is identical to PDP’s, can be measured by this simple test: have they democratized their internal party processes, are they accountable to their party members and do they adhere to their own rules and regulations?  If any of these questions cannot be answered affirmatively, then it means the 7 major parties (with representatives in the National Assembly) are not ready to move Nigeria forward and this is the time for good women and men to start forming their own parties in preparation for 2015.