A lemon by any other name would still be sour

Who is afraid of the PIB? 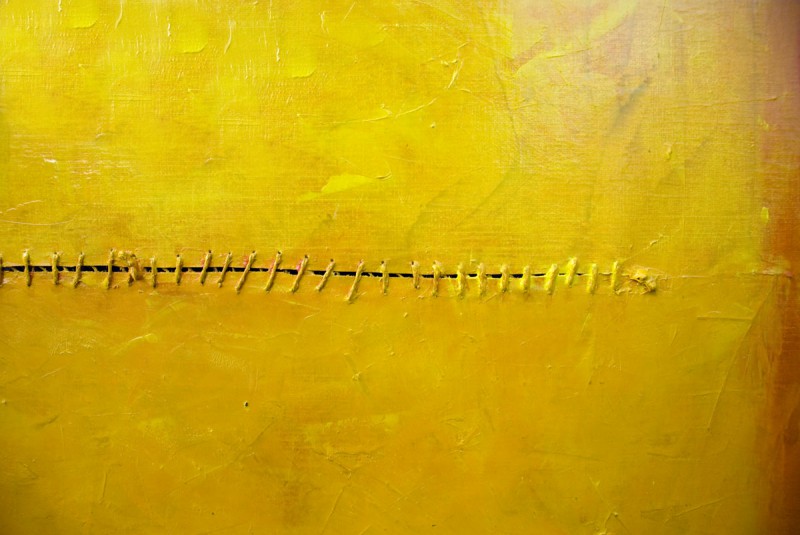 The petroleum industry bill (PIB) is 12 years or 4380 days in the making – enough time to nurture a child from birth until the second year in secondary school. Millions of naira and several committees later, we still do not have a legal framework to ensure that the sector responsible for 90% of our foreign earnings is operating at maximum efficiency. Maximum efficiency loosely meaning a law which will protect the interests of Nigeria vis a vis the international oil companies with improved legal, tax and operations structures, a more effective and competitive national oil company and increased levels of transparency and accountability.

Why is it taking so long?

Some say the PIB is too ambitious in its scope, covering 16 existing laws in clumsy language over 800 pages and this could be a valid reason considering our penchant for reading. But the US health care reform bill has over 2000 pages and it is still being debated and discussed…so length is irrelevant. There are so many drafts of the PIB going round that a skilled juggler would find it hard to keep count. So maybe our inability to use the tools on Microsoft Word to track changes and save the document as different versions is another reason why the PIB is hanging. By a few accounts, there are at least seven versions and almost 3 months into their brief the Senator Udo Udoma Committee charged with harmonizing the various versions into one in 30 days (talk about magic) are still hunting for two versions. This seems closer to what the truth may be regarding the barriers to passing the PIB – that there are many overlapping and interlocking interests which have created a maze with booby traps to prevent the passage of a fairly decent law.

The International Oil Companies (IOCs) allegedly do not like the PIB for various reasons. One reason is that the new law will end the use of Production Sharing Contracts (PSC) which are the currently favoured partnering agreement between the Federal Government and the IOCs. The use of PSCs started when the FG could not meet its funding obligations (maybe there were more important things to do with our money than re-invest it in the sector we relied on most for earnings) but PSCs are not best practice in the industry. PSCs do not promote transparency and the structure does not allow Nigeria to take advantage of increases in crude oil prices. A second reason is that the IOCs will have to pay more – more taxes and more share of oil revenue. For example, right now the IOCs pay Nigeria for oil exported (which we do not independently track or verify) while the new law will make them pay for oil produced. Oil produced will earn us more – since piracy, oil pipeline vandalisation and not having a proper metering system reduces the amount being exported. Other black marks against the PIB include the wide discretionary powers of the Minister of Petroleum and the still too many petroleum regulatory bodies. Naturally, the IOCs would be unhappy with a version which affected them adversely, even if this generally improved the standards of doing business in the industry. Since business lobbying is legitimate, we can be sure the IOCs are working hard to ensure that whatever is passed is favourable to them. What is not clear though is why in managing the PIB we would compromise our position by giving the responsibility to harmonise the various versions of the PIB to a man that is conflicted by virtue of his wife’s senior position as General Counsel with Chevron. It is also not clear how Nigerians are supposed to reconcile the fact that one of the current champions of passing a PIB, the Minister of Petroleum, is a product of Shell.

The NNPC and Ministry of Petroleum are also conflicted about the PIB because at least one version will see the NNPC and its evil brothers dismantled and thus end almost forty years of waste and opacity. The new law would provide a framework for a new national oil company which would not be dependent on the FG for funding and would have to compete for funds to invest. The idea is to drag Nigeria kicking and screaming into the league of other oil producing nations such as Brazil and China who have national oil companies which operate as international oil companies in other parts of the world. Imagine our country owning shares in oil wells in the UAE instead of just individual Nigerians owning shares in real estate. It is not clear how far from or close to the table NNPC and co should be in fashioning out a new law to change the current way of doing business but allegedly they too have authored at least one version. Considering the levels of corruption in the oil sector, Nigerians might be better of if the NNPC was not involved in drafting and negotiating the PIB.

Politicians and people with their eye on the Presidency should also be worried about the long-term effects of a PIB which would create more transparency and accountability and also limit the powers of the presidency and the minister of petroleum to interfere with the oil sector. Those good old days of President Obasanjo as Commander in Chief and Minister of Petroleum would be a thing of the past. This group of people will not sit idle while the golden goose of political campaign slush funds is slaughtered and there they are – holding court in the executive and the legislature – working on their own versions of the PIB.

And the last interest group to be wary of the PIB, considering all that is going on, is the public. We should be scared of whatever version is brought up for the consideration of the National Assembly – forget the 800 pages and ambiguous ponderous language – we must know what it heralds because it might turn out that the PIB which passes makes most of the key stakeholders happy and leaves things in the oil sector even worse of for the majority of Nigerians.