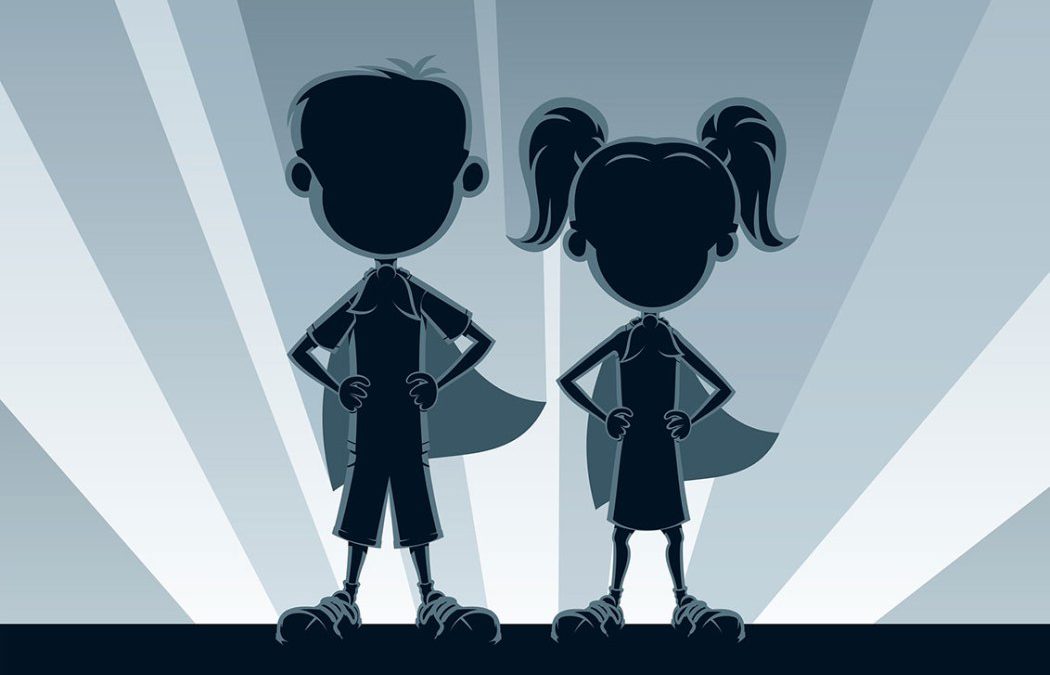 There are too many stories about man’s inhumanity to man, woman and child. The story of a husband forcing his wife to swallow fuel before dousing her with it, throwing her into a barrel and setting her ablaze is one. Another man killed his son while the wife-mother slept and then proceeded to use a heated iron to mutilate her entire body. Another killed his wife – mother of this children because he did not like what she cooked and another allegedly stabbed his wife repeatedly, even gouging out her eyes and in defense claims she did it herself…and these are only the jaw dropping ones which make it into the news. The Department of International Development and British Council’s Gender in Nigeria report says a third of all women – millions are being beaten, abused, tortured by their husbands while millions more are raped– all with the complicity of the government of the Federal Republic of Nigeria who long abdicated its responsibility to protect its citizens.

As an employee of the Nigerian Women’s Trust Fund (the Fund) I have been fortunate to meet with and talk with many interesting people about issues which touch upon the objectives of the Fund. Simply, the objectives are to increase the quantity and quality of women in decision-making positions either through elections or appointments and the issues which touch upon this objective are usually the challenges and opportunities to this mission.

While by no means have I exhausted the list of interesting people with insights into the issues a discussion with the leadership of the Congress Party for Change (CPC) a few weeks ago is instructive on the work required to make government and decision-making more representative of Nigeria’s demography. The National Chairman of CPC, Prince Tony Momoh’s conviction about the inability of the human spirit to submit to injustice in the context of democracy and the struggle for good governance is instructive for its irony when juxtaposed with his opinion that in Nigeria it isn’t time yet for the freedom of women. Meanwhile, his colleague, Engineer Buba Galadima, the National Secretary of the party insists that women are not disadvantaged in any way and are free to compete with men in the same playing field and this sadly is the view of many Nigerians – despite the evidence to the contrary.

Nigeria’s data on some of the most basic human development indices and rights are worse than war torn countries and many of them are related to women and children. If a young girl is not allowed to go to school (only 3% of girls of the right age finish secondary school in the North of Nigeria – the part with the worst maternal mortality and infant mortality rates, the part of the country still battling polio), this impacts on her ability to be economically independent or secure and in turn reduces her options with regards to making decisions which will impact on her for the rest of her life. Then there is the violence – faced almost in equal measure by women – married and unmarried and still people think there is a level playing field. Will a woman who was beaten by her husband the night before be as focused as her male colleague in the office the next day? If the answer is no and the beating she received and knows she will continue to receive is part of the reason why her work is not as it should be…then can we still say ‘men and women can compete on the same level in the work place’?

If women are scared to go out for fear that even at 5pm they are at risk of being abducted, molested and beaten by the employees of the Abuja Environmental Protection Board (AEPB) as is the case daily around Abuja then will this feeling of being at risk and insecure not deter women from participating in their communities? If the State cannot protect them from people they know and live with, how can the State protect them from ‘unknown soldiers’ of political rivals?

And if the chief law enforcer – the Attorney General of Katsina State thinks that 90% of rape cases – i.e., 9 out of every 10 cases, is justified because of the way women are dressed, then is it logical, in a society which rewards rapists by excusing, not prosecuting them, to think that men and women can and do compete fairly? Is it not a little like giving someone a head start in a race, holding the other person down for half of the race and when they are free to go, strapping a boulder to their knee?

Yesterday marked international human rights day and the end of the 16 days of activism on violence against women and there is no better time to point out that there are everyday heroes and heroines who do what they can to ensure that women are treated fairly and justly and they are greatly appreciated. This includes the many men around Abuja who constantly fight off the marauding AEPB when they try to abduct women without any cause and the women who come forward to fearlessly share their stories in order to highlight the evils and protect future generation of women. The heroes and heroines are those who cover the stories, write the petitions and engage with the stakeholders to see that the fundamental human rights of women to live, to participate, to be free, to express themselves are protected and secured. Because personal freedoms are linked to political and social freedoms and opportunities and vice versa and when one part of these freedoms is truncated, it creates a jam which blocks access to many other freedoms.

And to the villains around us, the head of the AEPD (if this was an honourable job the website should carry the details of management), the Minister of the FCT Senator Bala Mohammed, the AG of Katsina State, Ibrahim Dan Soho, the heads of the various joint tasks forces responsible for extra judicial killings of our brothers and sisters, mothers and fathers, sons and daughters, and all the other rapists, murderers, perpetrators of domestic violence, keep the words of Winston Churchill close: “All the great things are simple, and many can be expressed in a single word: freedom, justice, honor, duty, mercy, hope”. As long as you continue to deny the majority these great simple things, you keep our entire society underdeveloped and dysfunctional.