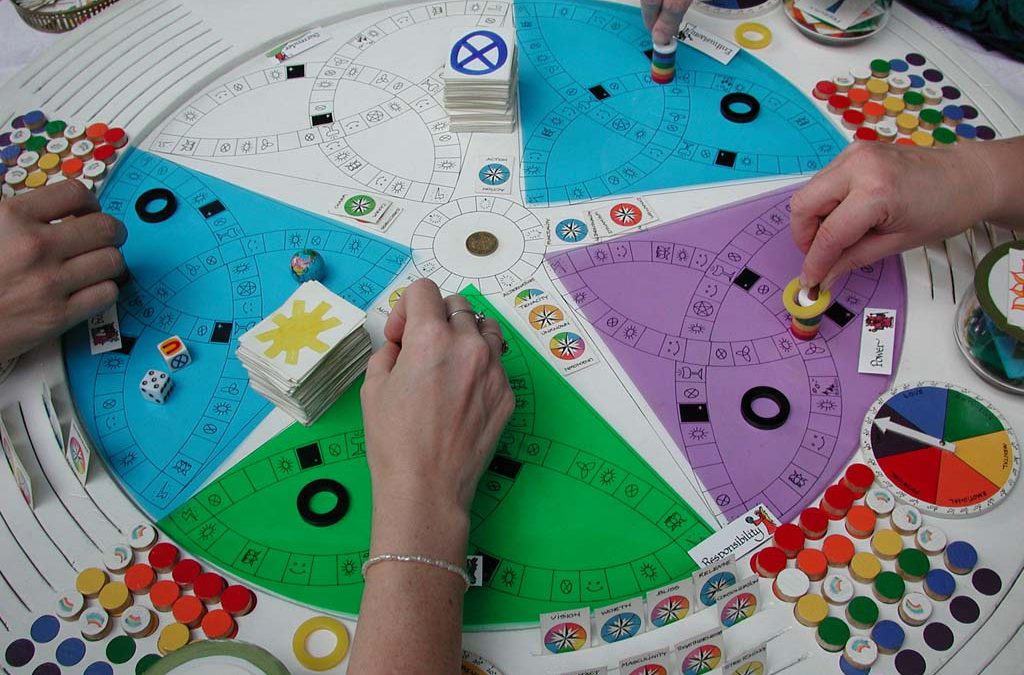 At last the long awaited and well-lobbied list of ministers has been released; what an anti climax. The numbness caused by the overwhelming stench of stale air is disorienting. It is a little like what a starving person must feel when the aroma of spicy, garlicky fried chicken which precedes the arrival of food is merely a mask for cold lumpy grey pap. That is for those who refused to be prepared by President Jonathan’s groundwork on gently lowering our great expectations when he announced that continuity is the key to his transformation.

When initially faced with this position, there is a split second where this seems completely rational – after all, rapidly changing government policy in Nigeria is a problem. But surely continuity refers to a blue print for development and dedication to the right policy more than it means recycling the same people? What should be the minimum qualification, experience or output a country like Nigeria should expect from its ministers and what is special and/or inspiring about this set of 2011?

Let’s take a critical, layman’s look at the women who have been chosen by the Presidency, the People’s Democratic Party and the Governors of the States to steer the transform Nigeria bicycle.

Who better to start with than Diezani Alison-Madueke – three time minister and former Shell executive who is famous for amongst other things weeping over an extremely bad patch of highway when she was Minister of Transportation (2007-2008), dancing beautifully and suggestively at one of President Jonathan’s campaign rallies and most recently, gracefully scaling the controversy about the corruption during her stewardship of the Ministry of Petroleum. What are the yard sticks by which we can measure her dedication and competence to manage a huge chunk of the energy problem that is Nigeria?

Transport in Nigeria is still a mess…but it might not be fair to hold her responsible since she was in charge for barely a year. Our mines remain un-mined and we still have no steel. Which leaves, petroleum. Are we still a major importer of refined products? Check. Is Nigeria still funding a bottomless behemoth named Nigeria National Petroleum Corporation whose contemporaries like Petrobras now operate as multinationals in other countries? Check. Is the Petroleum Industry Bill safely euthanized with the expiry of the 6th National Assembly? Check. And this is without bringing up the perennial scarcity of petroleum products and the inability to capture gas for our power turbines.

Next we have Ruqayyah Rufai, the education guru faced with daunting illiteracy statistics especially in the zone she represents. A recurring servant leader since the days of General Abacha, she has been Commissioner for Health and Commissioner for Education, Science and Technology in Jigawa. She is on record for saying she was always ashamed when faced with the challenge of low enrollment of the girl-child in Jigawa State, and found it difficult to explain why the state could not enroll more girls in the schools. Considering that she was Minister of Education for a little over a year, let us hope it is easier for her to explain this phenomenon now. Not even the website of the federal ministry of information can point to anything concrete that happened during her last tenure…so why is she in charge of one of the Ministries in most dire need of innovation, creativity and absolutely mad zeal?

If any one is in doubt, Sycophancy is alive and well and thriving in Abuja. This can be the only explanation for Stella Oduah-Ogeimwonyi’s appointment to the cabinet. As the chief architect of the Jonathan Neighbour 2 Neighbour campaign project, there should be a clear case of conflict of interest in her appointment but her other qualifications: ownership of Sea Petroleum & Gas and being the third wife to the former Minister of State for Works, Chris Ogeimwonyi who was in good ol NNPC for 34 years must have been too much to resist. Positive changes in aviation should be easy to track – everyone who has had the misfortune to fly either locally or internationally through a Nigerian airport is familiar with some of the problems.

“I am 63 years old” Zainab Maina whose daughter Hajjo Sani used to be Minister of Women Affairs is now in charge of the same Ministry. Despite the Senate’s promise that the era of ‘take a bow’ during screenings was over, when Ms Maina proceeded to call each of them by name to congratulate them on their election, they hurriedly asked her to take a bow and move on. Great strategy – they don’t want her keeling over in a faint due to exhaustion. She used to be head of the National Council for Women Societies in the late 90s and was supposedly a great mobilizer of votes for PDP in Adamawa.

Viola Onwuliri, a professor of one of our citadels of learning, was running mate to Ohakim who was uncompromisingly and most definitely rejected by the state of Imo in the gubernatorial elections…in some places, nothing more would need to be said about the suitability of this person to represent Imo but we are in Nigeria. Assuming she has been chosen as a technocrat turned politician, there is little to tell us what public sector work she has been involved in apart from HIV/AIDs, that golden goose of the non profit society. Absolutely nothing requested of Google, the god of search engines, will yield positive information to support the nomination of Prof Onwuliri. It is not even clear what she is a professor of…unless she earned the title by being the wife of a professor of Zoology – Celestine Onwuliri.

Little information is available on Zainab Ibrahim Kuchi. It won’t be clear until she starts work if her civil service background, with time in the Central Bank of Nigeria is a positive or negative.

Olusola Obada played deputy to Olagunsoye Oyinlola in Osun State from 2003 until 2010 when the judiciary nullified the results of the 2007 election. Osun is not the poster child for any development indices. It would be nice to know what she thinks she was personally responsible for during her tenure. Apart from her love of pearls and trouser suits, available information indicates that she is a woman of many careers: a lawyer, an advertising practitioner, and a successful businesswoman who once managed a finance house. She must be a very loyal PDP party member, after 7 years in power; she still gets to be Minister.

As former Special Assistant to President Obasanjo between 2001 and 2003, Olajumoke Akinjide, a graduate of Harvard Law School is familiar with how things work in Abuja. She definitely fits President Jonathan’s profile for transformation through continuity. Some might wonder ‘if her people did not vote for her (since elections were free and fair), why is she the best person to represent them in the FEC?’

And to crown them all is Ngozi Okonjo-Iweala who needs little introduction as the former minister of finance and foreign affairs during the Obasanjo administration. Very curious, inexplicable, why she has left her position as Managing Director at the World Bank to serve us again. No reason to doubt her passion and acumen to hold any position she desires, the worry is that she will not be as effective as she was under the Obasanjo administration when she headed the Nigerian Economic Intelligence team and worked with the ‘dream team’ of like-minded people: Oby Ezekewsili, Nasir El-Rufai and Soludo.

There it is, about 23% of the federal executive council and barely half of them are inspiring. President Jonathan is billed to present some sort of roadmap for his administration and hopefully for the Ministers as well…we hope it will be delivered in language concrete enough for us to track what they are meant to deliver. For instance, Thisday of June 30 2011 reported on the reforms the Minister of Petroleum intends to champion. According to her, she will supervise the implementation of the Nigeria Content Act, Nigeria will stop importing refined petroleum products in 3 years (2014) because the refineries will be working at full capacity, the oil & gas sector will create one million new jobs over 5 years and we will finally experience the great gas industrialization revolution in 24 months, including striking oil in the lake Chad basin. Sounds like campaign promises…but at least we have something to hold her and the President to.

Nigerians need the milestones of all the Ministries and special assistants which we are paying for. If President Jonathan wants to fill his transformation keke with excess luggage and deadwood, it is his prerogative. But the era of glibly gliding around doing nothing concrete that can be measured or felt by Nigerians is going to come to an end. Next week: the men returning to the cabinet…including, Ajumogobia???