Poor little Muslim girls and the lawmakers from Zamfara 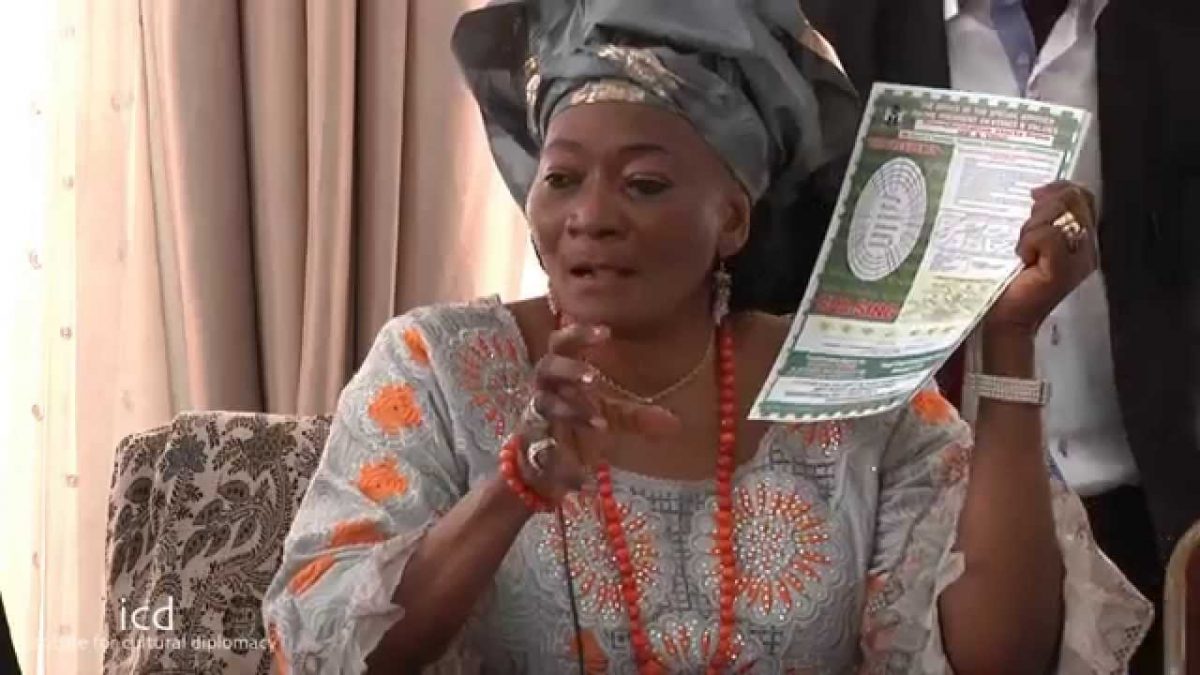 Are Nigerian women making any real progress towards fair representation in elected offices? The Minister of Women Affairs and Social Development, Mrs. Josephine Anenih seems to think so. She was recently quoted as stating that the INEC lists indicate that 88 women are contesting for elective office in the April elections. She considered this a good result worthy of all the efforts, the initiatives, the time and the money spent on promoting women in politics. I am not sure if this assessment is accurate considering that in 2007 eighty eight women were sworn in as federal and state legislators and if we add the women who formed half of a ticket such as Mrs. Sosan of Lagos State, then we had more than 88 women in elected positions after the last elections. What the results of the primaries means is that it is likely that on May 29 2011, we will have fewer women being sworn in than we did in 2007 (not counting those contesting in the local government elections later in the year).

How come the increased awareness, the concerted efforts of civil society and donors, the rallies, workshops and campaigns have resulted in less representation for women than before? What are we doing wrong?

Mrs. Sarah Jubril has been very vocal about the role women have played or not played in scuttling her ambition for political ascendancy to the highest office in Nigeria and it is clear she blames them, at least partially, for the failure. Many reasons and excuses have been given why Mrs. Jubril did not make an impact during the Peoples Democratic Party primaries: she was not the right candidate, women cannot vote for another woman just because of gender; she was not prepared, she did not campaign, she did not spend money…the list is endless. There is also the allegation that women are just jealous of each other and so will never support the ambitions of another woman. Many people would want to dismiss this last argument, because, advertising or no advertising, a woman’s best friend is not a diamond, but her best friend…which is usually another woman. However, news that a group of female advocates recently held a protest against the candidacy of another woman who had been nominated as the CPC candidate for the Bauchi Federal Constituency, makes it difficult to ignore the allegation of jealousy or that women find it hard to support other woman.

There is an explanation for the relationship between women, men and politics which has been elegantly and succinctly summed up by Rosemary O’Grady, a lawyer from Australia. She says ‘because women’s liberation (substitute participation, emancipation or whatever word is applicable) is a movement of the powerless for the powerless, its attraction is not immediately clear to the powerless, who feel they need alliance with the powerful to survive’.

There are several reasons why in Nigeria women are finding it hard to press forward in politics and they are all tied to O’Grady’s statement. One, the majority of the small number of women who make it into political nirvana and get the positions of their choice, get there because they are ‘somebody’s’ wife, daughter, not-so-secret mistress or sister. As such they are already aligned with power and do not owe their position to any women’s group. For instance, at a Women and Power seminar at the Kennedy School of Government in April 2010, a current female Senator who is vying for re-election in 2011 told a listening audience from different parts of the world that she resented being asked questions related to gender issues such as the Yerima Child Bride case and that she was not for anyone but herself. Go figure. Two, for those who are not affiliated by blood to power but who make it into the men’s club, they soon realize that the way to survive is to be quiet about ‘women’s issues’ and play by the exclusionary rules of the club. Three, women have been socialized for centuries to be contemptuous of themselves…the oppressed never like each other because they can smell the stench of shame and abuse on each other and would rather be far away from it. Oppressed men, oppress weaker men, women or children and oppressed women, oppress weaker women, men and children- it’s the law of the jungle. When you bring this structure to politics, women are unable to see each other as ‘leaders’ or authority figures and so they willing and some would say logically choose men over women. And, four, women have less practice than men at bungling things up and wielding power and as such when some of us that are not used to power get a taste of power, we often, like men, misuse it…but we get greater publicity for our gaffs than men do…because men control the media and want to reinforce the message to the public that ‘women cannot be trusted’.

But women are the sole breadwinners in many families. They juggle work or business with raising happy children and even find time volunteer. They are the best friends to each other and their sisters and can be relied on to share their last dime. They can manage money and stretch a budget tighter than any Central Bank Governor has ever done and they navigate the world of in-laws with the finesse of the most savvy political strategists…yet when it comes to the public arena things constantly fall apart for women and we cannot get our act together. Could it be our strategy of ‘aligning’ with power – the men who scorn and mock us is not the best strategy? How successful was the 100 Women Group at lobbying for increased femal participation? Could it be we need to stop stooping to conquer in every aspect of our lives? While stooping might work in certain areas, it is doubtful if it is the panacea to every ill. Besides, Stooping to conquer is not a sustainable strategy. If a person’s self-esteem is constantly rubbed into the ground when they finally get the upper hand they are more likely to go berserk.

Noble as it is for money, time and resources to be expended to promote women in politics and to attain the goal of 35% political representation maybe we need to try some ‘re-socialisation’ of the public, especially focused at women and young people.
Women have many wonderful qualities that would be of great benefit to society and they should be allowed to contribute without being made to feel they are inferior or are being ‘allowed’ to humour them or their men. The sooner women themselves realize that our lack of collaboration benefits only the men and that the men are never going to invite us to the table to ‘eat’ with them, the sooner we will realize that since most of the time, we cook the food, we have a bargaining chip. Let’s use it.