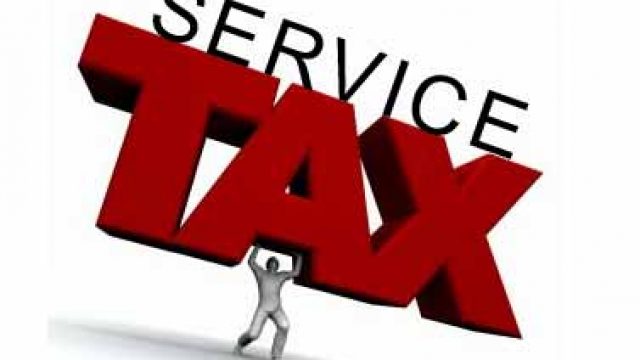 Ignoring for a moment the legality or otherwise of the Rivers State Social Services Contributory Levy Law 2010 (Social Services Law), if I were an indigene of rivers state I would wonder why my state, which has the dubious distinction of being one of the states with the highest revenue sharing allocations in the country is in need of additional funds from me to support education programs. In July 2010, Rivers State got a net amount of N13, 082,236,299.36 from the Federal Government – this was the sum of its statutory allocation, 13% derivation and VAT allocation. These funds do not include whatever income tax the State has received from individual employees or all the state and local taxes that have been levied upon the people based on the provisions of the Taxes and Levies (Approved List for Collection) Act of 2004. Apart from the taxes due to the Federal Government which include Companies Income Tax, Value Added Tax (some of which comes back to the States) and companies pay another 2% of assessable profits as Education Tax (yes there is already an education tax…what education? were does the money go? We would all like to know the answers to those questions) the States and Local Governments have a long list of taxes and levies they can also impose.

So if Rivers State is as aggressive as Lagos state in imposing and collecting taxes then it is likely that those who live in Rivers state already pay their State stamp duties fees (on instruments executed by individuals), road taxes, business premises registration fees for urban and rural areas, individual development levy of no more than N100 per annum (would be nice to know what type of development is being envisaged here) and street naming registration fees. And in the Local Governments it would be hard to get away from merriment and road closure levies and domestic animal license fees. So it is easy to understand why they want to know why they should pay more.

Many things have been said about the Nigerian educational system and not many of them have been positive. It was not always so, at one time, our universities were some of the best in Africa and attracted diverse talent from all over the world. Today, anyone who can afford it (define ‘afford’ loosely) goes outside the country – Ghana, Togo, Egypt, Dubai – anywhere but here.

However, Nigerians who attended Universities during the 60s and early 70s were even ‘paid’ to go to school depending on what part of the country they came from. Their laundry was done for them free of charge and I am sure they might have even gotten their meals free. Absolutely not sustainable. So standards started to slide. By the Nineties labs and libraries were still stocked with books and equipment from the sixties and hostels had not been renovated, yet, graduates from this era in from Ahmadu Bello University were still paying N90 for accommodation. Still not sustainable.

I think the Executive in Rivers State is trying to balance providing free (and hopefully quality) education to the people with having a steady source of financing. Education and the magical possibilities it brings has become a recent staple of campaign speeches. Governor Amaechi spoke movingly about being the only one of ten children to make it to university and the cost it entailed to his parents. According to him, many of his fine siblings and friends could have gone far with a chance at education and this is what he is trying to provide. After President Jonathan’s campaign declaration in which he shared the role affordable education played in getting him to Aso Villa and I think we all get the message. But at what extra cost and who should bear it?

Even though the vehement rejection of the Social Services Law in some quarters is politically motivated, such as the passionate article by the Publicity Secretary of Rivers State PDP, there is some truth which should not be ignored.

The debate should include discussions on how much has been spent on education (and health since this is also covered in the Social Services Law) by Rivers State (at least during his administration – and this should not be defined loosely) and how much needs to be spent in the next twenty years? Are there funds from existing taxes/levies or state allocation that can be creatively set aside for social services? Since Rivers state gets so much money and arguably does not have a commensurate amount to show for it why can’t some of this money be creatively set aside for these really important social services? Not something fluid and insecure like the Excess Crude Account which has been blown away in a few months as easily as one puts out a candle, but something that reckless future executives cannot appropriate.

As novel as it seems to have the Governor go to the floor of the State Assembly to defend his bill, there should have been more debate for and against and the real voices of the people (not those who will always sell their vote for a loaf of bread) should have been heard.

If we want sustainable policies and consistent development in Nigeria, then we need more creative ways of legally ensuring the continuity of good programs (other than Kwara’s strategy of unofficial monarchy). If people who want to ‘do good’ at all costs use their official power to create or install something which can be dismantled (or in this case repealed) as soon as the actor exits the room, real development, which includes quality education and health services, will continue to elude us.