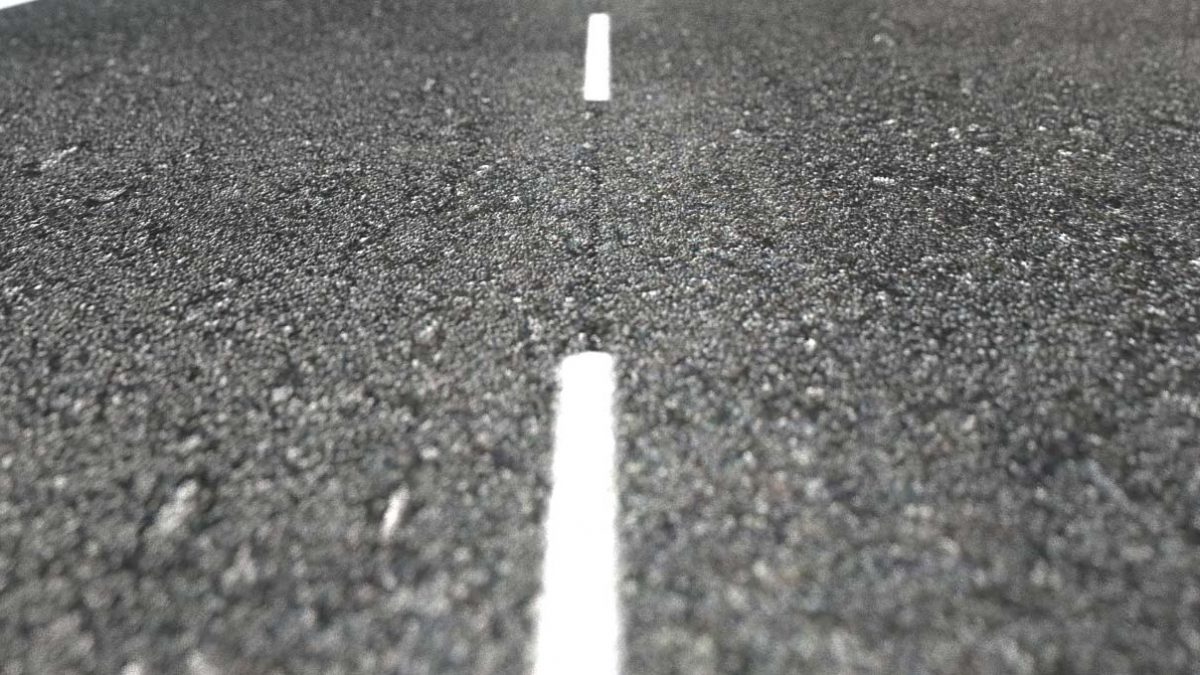 Nigeria’s National Transport Policy of 1993 stated that: “The Nigerian transport system functions in a crisis situation”, because of “a major imbalance between the needs of Nigerian society and economy for adequate transport facilities and the ability of the transport sector to meet such demands”.

18 years later, this assessment is still apt and has been used in the 2010 National Transport Policy. Some experts say Nigeria has had at least 20 different transport policies over the last 40 years; it is doubtful that there are marked differences between them.

The typical transport policy maps out the various opportunities for transporting people, goods and services as efficiently as possible. The options are not infinite: it is how best to use the waterways, land and air. Nigeria covers a vast geographical area which makes land (road) transportation popular and cost effective. We would expect our transport policy to focus predominantly on developing road transportation: reducing the dependence on individual transport by providing mass transit options (buses and trains). However, transport management in Nigeria currently seems fixated on repairing but data does not support the efforts of Works and Transport. In 1985, 23% of national roads were bad. By 1991 this had increased to 30% and by 2001, 50% of our roads were atrocious. It is safe to deduce that the percentage of dreadful, substandard roads has increased in the last 10 years but as at 2001, our statistics indicated that for every one person killed in a motor accident in Britain, Nigeria would have 47 bodies piled up on the road.

One, the responsibility for planning, developing and maintaining transport infrastructure is shared among the three tiers of government. The sharing formula means that the FG is only responsible for national highways which constitute 17% of the existing roads. The bulk of the responsibility – 67% of the roads – is shouldered by the Local Governments with the States accountable for the rest. However, LGs have no money. Their money accrues and is paid into state accounts which means whatever the LGs eventually get is subject to the talons of their governors, thus there is rarely enough to fix and maintain roads. The second problem is the federalism context where the FG is solely responsible for inland waterways/rivers, seaports, railways, airports and pipelines which are always located within the states. For instance, the Apapa Oshodi Expressway is as full of holes as Swiss cheese and many must ask ‘why can’t Action Governor Fashola fix this road?’ The answer is that because that road is the main route for trailers to and from the Nigerian Ports (which is controlled and managed by the FG) and because the trailers are a major factor in the constant degradation of that road, Lagos is reluctant to spend billions fixing a road which services a FG entity when the road will be destroyed in a few years due to wear and tear from the trailers.

The complexity of the situation is compounded when there are no alternative routes. Recent news is that rehabilitation of Apapa-Oshodi way is due to start…but first the contractors to the FG i.e., the trailers which move goods and refined products from the Lagos Port into the country have to move. The question is move where? We have insufficient trailer depots (which is why they are parked on the roads) and if access to the port is restricted, how for example will the country get sufficient supply of the refined petroleum products we rely on?

This is where the all-encompassing, long-term view of transport management comes in. Focusing on roads to the detriment of rail and pipelines (to move the liquid and gaseous products we rely so heavily on) is criminal. In the short term we have no choice but to fix and maintain our major roads and most times this takes years (ask the residents of the Abuja- Karu- Nyaya axis and Abuja Airport – Lokoja – Kaduna axis) – so why not start implementing the long term solutions at the same time? Fix the railway tracks which will cater for freight from the ports to the hinterland and use the opportunity to bury pipelines underneath the roads which are being built. That way, by the end of the Apapa-Oshodi rehabilitation, alternate routes would also be ready or almost ready to support economic and social activity and ease the congestions and pressure on our roads.

Cost is another issue. The price tag of investing in better roads and the damage of corruption are costing us the implementation of a transport policy. The FG is aware that in order to develop rail transport, it needs to either privatize rail or enter into a public private partnership. To do any of these things, the existing 3,500 kilometers of narrow gauge tracks it owns have to be rehabilitated first and then sold/licensed or concessioned. Either way, a capital expenditure is required. NRC gets a budget every year – it has few trains in operation, yet it cannot seem to spend what it has on fixing the tracks even a kilometer annually. The question is ‘why must the tracks be fixed before they are sold? Why can’t we sell ‘as is’ to serious investors or better yet, ‘lease as is’ to the Chinese? The answer is probably tied to dollars and cents. Those who live off the NRC don’t want their goose fattened and sold – they want to keep managing it. And those who have an interest in selling the NRC (usually the same people) want to make sure they get the most money for the NRC. Unfortunately, they think the money is for them, when really any money received from concessions or licensing our rail should go back into the rail transport sector to build capacity, set up a proper regulator and if there is anything left – invest in the sector as a partner.

Urban mass transport is another sensible and immediate option for diversifying and managing road transport. If we could trust our civil engineering to bear the stress of the drilling and digging miles beneath our skyscrapers – lack of stable and adequate power makes an investment in subways harder. So mass transit within urban areas means buses in Nigeria. The first line in most transport policy outlines on mass bus transit is the need for dedicated lanes for the buses. But this is not all.

Urban bus transport systems must have depots for the buses, they must have loading centers, bus routes etc. and most importantly, licensed operators. Our plans are never detailed enough to ensure that licensed operators can cover all the routes to squeeze out the informal public transport operators and lack of enforcement exacerbates the problem. In the end there is little incentive for the private sector to get involved in mass bus transit.

These are only a few of the issues and the complications which have kept our transportation system stagnant and rotten. But we can change things. The N2.2 Trillion pledged by the current administration to transport infrastructure between 2011-2013 would need the ministries of transport, aviation and national planning as well as the petroleum pipelines agency and the Nigerian Ports Authority to come up with a blue print (not a policy!). A simple map that plots the routes of existing and new transportation options and where and on what the money will be spent on will do. The agreements, project plans and procurement process should be managed by only one ministry-ministry of planning. Simultaneously, the transport legislation and regulatory framework which already exists should be formalized by the legislature. And finally we need to privatise National Railway Corporation immediately. The bottom line is that our federal, state and local governments are not good at providing any services or amenities – power, refined petroleum products, water, security and even television programming. The sooner they get out of transport, the better transport will become. We have the telecommunication sector as proof.